Valencia is a City of Arts and Sciences 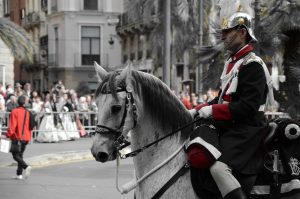 Valencian Community is on the South-Eastern coast of Spain. One of the oldest cities, beautiful and the third most populated in Spain after Madrid and Barcelona. However, the Mislata neighbourhood in Costa de Valencia, Spain, is the most densely populated area in Spain. It was conquered in 138 BC by Romans and later occupied by the Visigoths and the Moors. In 1982, with the Valencian Statute of Autonomy, the province was integrated into the Valencian Community. Costa de Valencia, Spain, is a City of Arts and Sciences, full of history but some futuristic spots in its structures, counting with an interactive museum, an oceanarium and a planetarium.

Valencia is one of the greatest cities in Spain 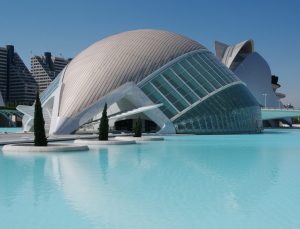 A boat ride on the lake Albufera Park, walking trails and a wetlands reserve is one of many activities you can find. Valencia is one of the greatest cities in Spain when it comes to climate, with beautiful beaches to enjoy the experience of renting a nautical charter in Valencia to Ibiza or Formentera. Or, if you have on mind buy a boat or a yacht, you will find 33,500 offers(catamarans, motorboats, sailing boats, used yachts, rafts) in Costa de Valencia Spain
The port city of Valencia lies between the Turia River and the Mediterranean Sea. It is the fourth busiest port in Europe and the largest in Spain and the Mediterranean Sea basin. 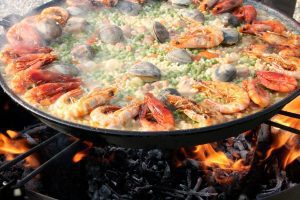 The drink in Valencia is Agua de Valencia, and its ingredients(freshly squeezed orange juice, cava, vodka, gin, and lots of ice) have nothing to see with the name. Also super popular but natural is Horchata, made with chufa (aka tiger nuts). This tubercule grows in the fields of Alboraya, a small village to the north of Valencia. And not forgetting the Mediterranean Diet: The famous Paella Valenciana. 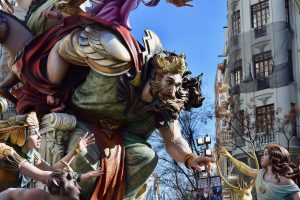 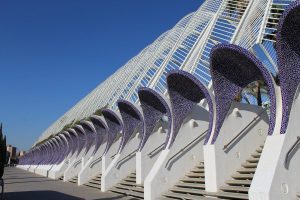 Another national celebration is in July, The Flower Battle. Next, on Agosto La Tomatina. A fight-party that tub the small town of Buñol in tomatoes. On October 9th, it commemorates the entrances to the city of Valencia of King Jaime, is the Day of Valencia Community, also Sant Dionis Day, the local versión of Valentine´s Day.
To get to the city, there are the nearest major airport to Valencia Airport(VLC), Alicante (ALC/LEAL), Palma Mallorca(PMI), Ibiza(IBZ), Barcelona(BCN).
If you love music, art, and good food, Valencia is the city in Spain you must see!